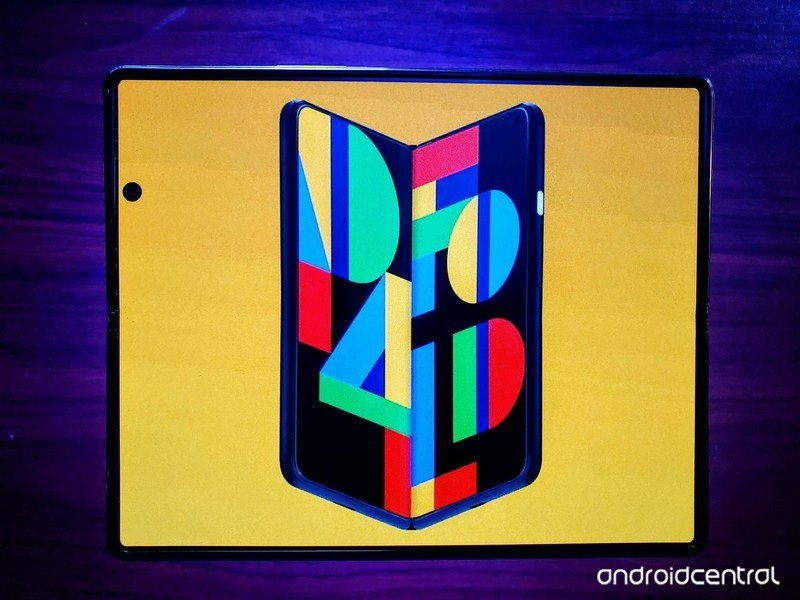 According to the source code found in the Android 12 Beta, references to a device codenamed “Passport” have been revealed. This codename is likely that of the rumored Pixel Fold that Google could be gearing up to release before the end of the year.

In a tweet by cstark27 (via FrontPageTech), there are references to four devices that make use of an unannounced Samsung Exynos modem. This modem features a model number of “g5123b,” which would align with Samsung’s most current processor, the “5123A.”

Oriole, Raven, Passport, “Slider” are 4 out of 5 devices that have a modem referenced as “g5123b”. The most recent Samsung Exynos (“shannon”) modem is 5123A. Can’t confirm the last one right now.

Two of the devices referenced in the Android 12 Beta source code are “Oriole” and “Raven,” which represent the codenames for the Pixel 6 and Pixel 6 Pro. “Passport” has been seen in previous leaks, along with previous Android 12 beta and developer preview releases.

With this information in tow, it’s easy to surmise that the Google Tensor chip will power not just the upcoming Pixel 6 series but may also be used in the Pixel Fold. Samsung is rumored to be the manufacturer of the Google Tensor chip, so it would only make sense for this modem to be used, hence the reference in the source code. According to Google, Tensor is going to place the Pixel 6 in the ranks of the best Android phones, along with making it one of the most secure phones in the world. It gives Google complete control over how the hardware and software communicate, which could lead to even better image processing and more.

Other rumors and leaks point to Google waiting until the end of the year before unveiling the new foldable. It’s said to use the same 7.6-inch folding LTPO display technology from Samsung, while offering a 120Hz refresh rate. Outside of that, this is the only semi-concrete “leak” that we’ve seen regarding what the Pixel Fold will offer. Some can posit that we’ll see a similar camera system offered in the Pixel 6, but it’s just too early to tell.

Now that the Samsung Galaxy Z Fold 3 is available, and no other rumors pointing to another foldable phone coming to the U.S. any time soon, all our hopes for a non-Samsung folding phone may rest on Google’s shoulders. And that’s definitely not a bad thing, given the upcoming changes in Android 12, which include additional support for folding displays. But until then, if you really can’t wait, get the Z Fold 3 and enjoy the S Pen compatibility. 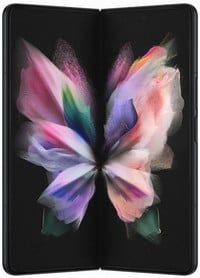 In lieu of releasing another Galaxy Note this year, Samsung is putting all of its eggs in the Galaxy Z Fold 3’s basket. The phone is 80% more durable than last year’s model and includes S Pen support, along with being the first foldable phone to sport an official IP water resistance rating. Oh, and it’s cheaper this year too.

See also  Review: The PicoPix Max projector goes all out on a portable theater-like experience

an echo in the car

Review: The Amazon Echo Auto has gotten better, but still has a ways to go

When we first reviewed the Amazon Echo Auto back in 2019, the results were extremely underwhelming, but everyone deserves a second chance, right? Let’s see if the improvements that Amazon has made to the Alexa app and Echo Auto software over the years were enough to raise this two-star product’s ratings this time around.