The Federal Communications Commission (FCC) officially declared that Huawei and ZTE are a threat to the US national security in a formal press release. Commissioner Brendan Carr declared that both companies are linked to “Communist China” and intend to engage in large scale industrial espionage. 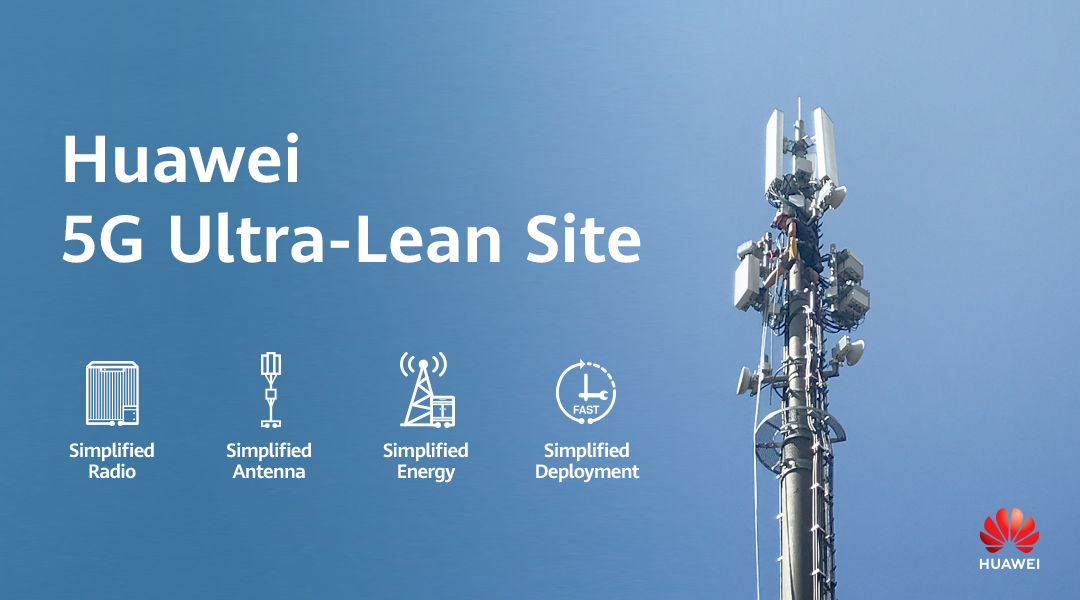 The decision from FCC means that companies cannot use subsidies from FCC’s Universal Service Fund to “purchase, obtain, maintain, improve, modify, or otherwise support any equipment or services provided by Huawei and ZTE”.

Commissioner Carr is also quoted as saying that “America has turned the page on the weak and timid approach to Communist China of the past” and is now “showing the strength needed to address Communist China’s threats”. The efforts of the FCC will not stop here, as the commission will continue taking steps that will secure “America’s communications networks from bad actors that would do harm”.

Huawei turns the fight against the US, sue HP, Cisco others.

Huawei has began to fight the US sanctions by targetting multiple brands like HP, Verizon, and even Cisco with patent infringement.  With the US cracking down hard on Huawei and pressurizing the company on multiple fronts, it seems […]

UK to phase out Huawei equipment from its 5G Networks

UK Prime Minister Boris Johnson gave some sort of hope to Huawei when he gave the green light to Huawei to help build the country’s next-generation 5G networks in a limited capacity. According to a new […]