Huawei has began to fight the US sanctions by targetting multiple brands like HP, Verizon, and even Cisco with patent infringement.  With the US cracking down hard on Huawei and pressurizing the company on multiple fronts, it seems that the smartphone vendor has started to fight back. 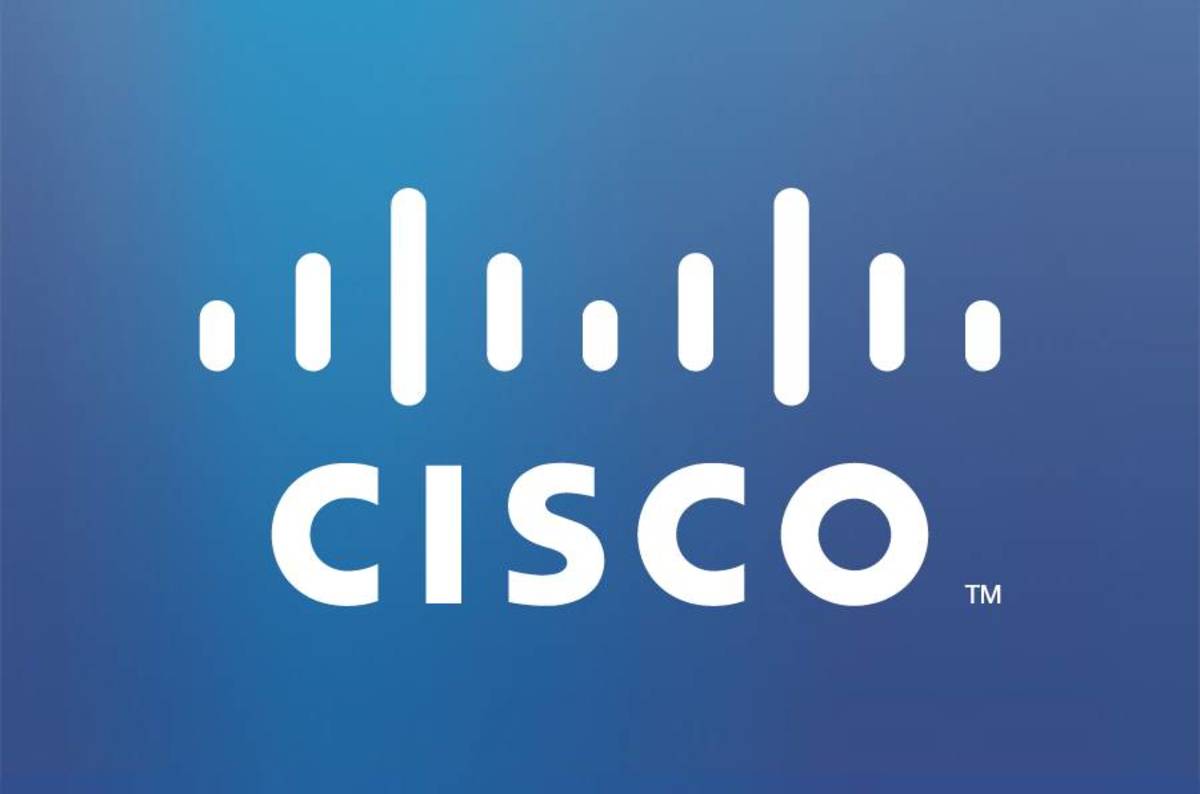 A few recent changes in the US Government’s FRAND agreements (fair, reasonable, and non-discriminatory) have enabled Huawei to sue the aforementioned companies. In other words, the amendments have made it easier for Huawei to target these companies. The Chinese tech giant’s response to the US sanctions against starts from patent infringement claims Verizon for its own technology and products that it had acquired from Cisco and Hewlett-Packard.

At the moment, Huawei is demanding royalty payments for hundreds of patents. Notably, sources claimed that this event might also be leveraged by the Chinese company to compel court discovery on Verizon’s and its suppliers’ confidential information. In simplers terms, Huawei would be able to gain in-depth access to its competitor’s products and technology.

The turn of events was unexpected, to say the least, as the US Government, in particular, did not consider that Huwaei would turn the US patent law against American companies. We’ll provide more updates as we get them.

Galaxy A42 to make 5G Samsung phones even cheaper in 2021

Samsung’s cheap 5G ambitions are no secret. Samsung has already started launching 5G variants of its midrangers – the Galaxy A71 5G and the Galaxy A51 5G are selling across many markets. However, according to SamMobile, the Korean giant is […]

UK to phase out Huawei equipment from its 5G Networks

UK Prime Minister Boris Johnson gave some sort of hope to Huawei when he gave the green light to Huawei to help build the country’s next-generation 5G networks in a limited capacity. According to a new […]