Courtesy of Front Page Tech, the device looks similar to a Galaxy Z Fold, though, it looks much wider both when folded and unfolded. We also can’t help but notice that the camera housing looks to seriously bulge off of the backside of the device, with our hope being that a final product doesn’t quite match these images. Fingers are crossed for something just a bit more flush, if possible. With that said, each panel looks relatively thin and we all know camera sensors are getting larger and larger. 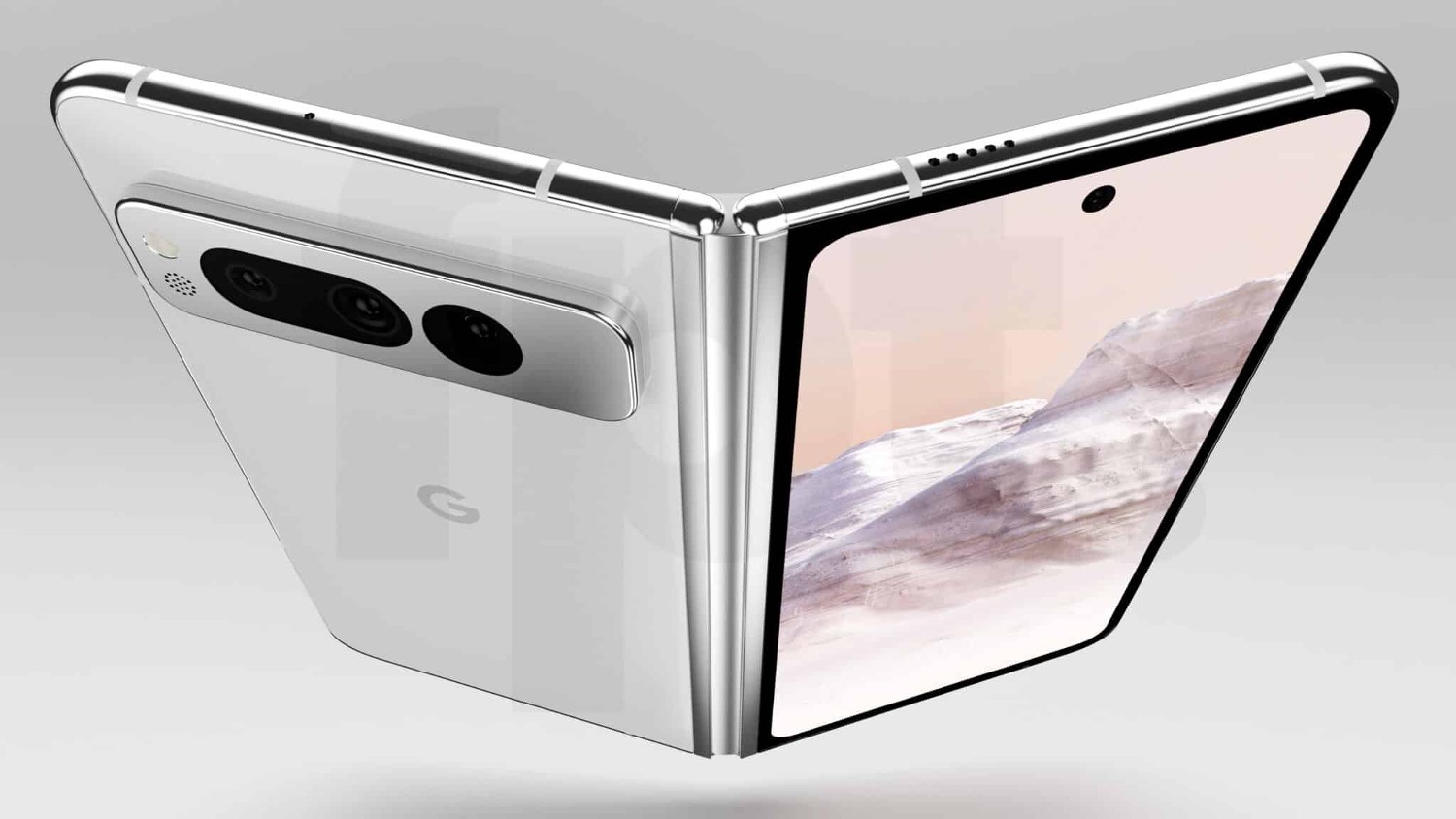 Upon unfolding the device, it looks as if there will be an under-display camera for the interior, with a cutout being utilized for the selfie camera on the cover display.

What wasn’t included with these images are any specs, such as display sizes or anything else. The only semi-usable piece of intel was that a source claims the device is really heavy. Compared to standard devices, even the Galaxy Z Fold 4 can feel heavy, so we aren’t exactly sure what the source might be using as a comparison.

The last little tidbit is a potential price and release timeframe. According to the report, Google may price the device at $1799 and release it in May of next year, with that price right in line with what Samsung is charging for the Galaxy Z Fold 4. So long as this devices comes with the same base specs (water resistance, RAM, storage, etc.), that seems appropriate.