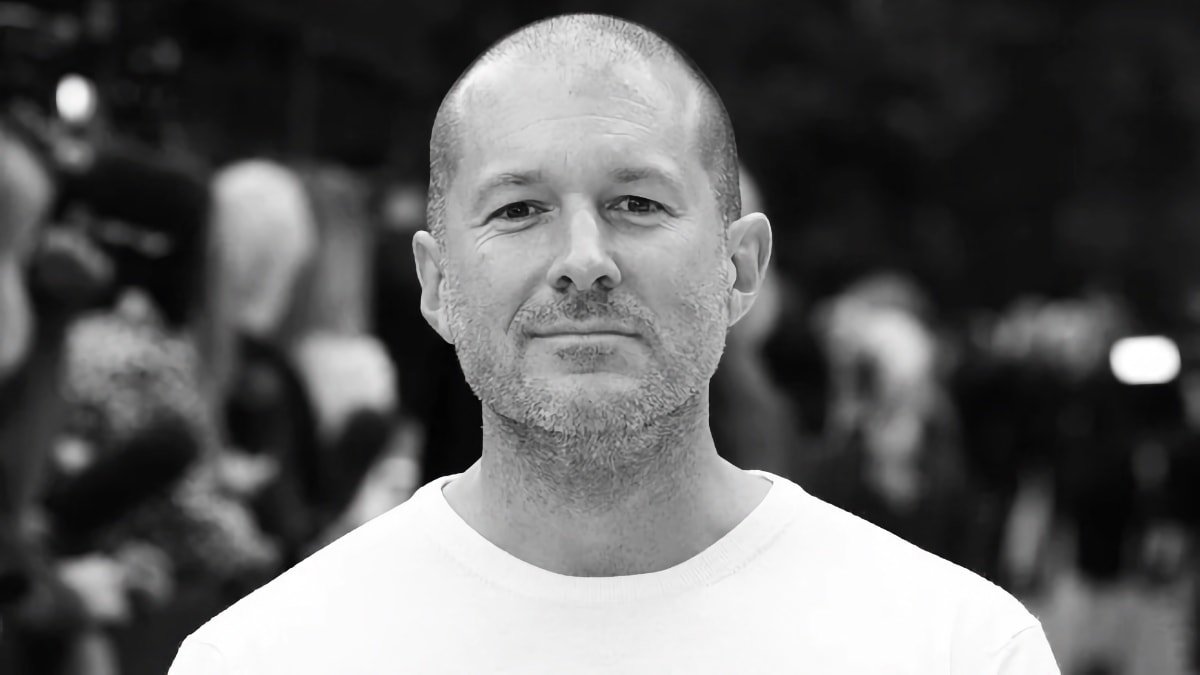 
Former Apple design chief Jony Ive is being awarded a Wall Street Journal Magazine Innovator award for Design, and he talks about his life after Apple in a new interview.

Ive will receive the award on Wednesday, November 2, and will be introduced at the ceremony by Laurene Powell Jobs, both of whom launched the Steve Jobs Archive in 2022 along with Apple CEO Tim Cook.

Speaking about design with The Wall Street Journal, Ive said that language is an essential tool to frame the thinking process. “Language is so powerful,” he said. “If [I say] I’m going to design a chair, think how dangerous that is. Because you’ve just said chair, you’ve just said no to a thousand ideas.”

Ive designed many products for Apple, such as Macs, iPads, iPhones, and AirPods. In 2017, as the company’s chief design officer, he unveiled his most significant design yet, Apple Park, the company’s new headquarters in Cupertino.

The designer left Apple in 2019 after spending nearly 30 years with the company, and formed his own business called LoveFrom and continues to work with Apple and other companies.

“I don’t know anything about business,” Ive said. “I’m not interested in breaking things. We have made a virtue out of destroying everything of value. It’s associated with being successful and selling a company for money. But it’s too easy— in three weeks we could break everything.”

The full interview can be found at The Wall Street Journal.