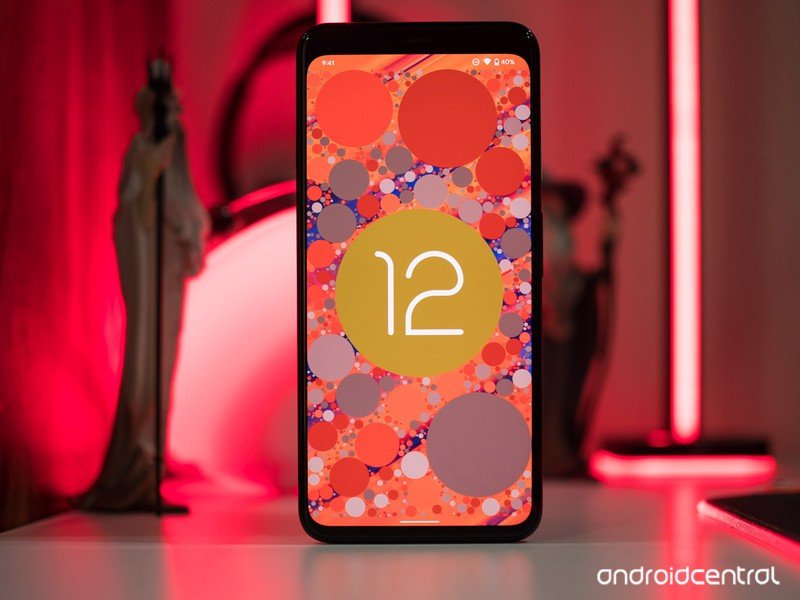 The wallpaper-based theming in Android 12, also known as Material You, is obviously one of the operating system’s best standout features. However, a bug is currently forcing some games to stop when you change your wallpaper.

A new bug report in the Google Issue Tracker explained how the problem causes some games to crash, as spotted by XDA Developers. According to the report, changing the wallpaper on Android 12 devices causes app activities to restart due to a configuration change. This setting is intended to ensure that apps properly adapt to the Material You theme of the wallpaper.

It’s not as though you usually change your wallpapers while playing a game, but when you do, the game you’re currently playing appears to crash or restart as a result of this configuration change. This is because the configuration is applied by default to all apps and games, regardless of whether they use the Material You theming or not.

If you use an automatic wallpaper changer, this can be a major annoyance. According to XDA, the bug appears to be affecting some of the best Android games, including Wild Rift, Pokémon Go, Genshin Impact, Call of Duty: Mobile, PUBG Mobile, and Minecraft.

It is strongly advised to change your wallpaper only after you have finished playing, or to use a static wallpaper rather than an app that changes your wallpaper in the background. It doesn’t hurt to turn off your wallpaper changer while a fix is still out of sight.