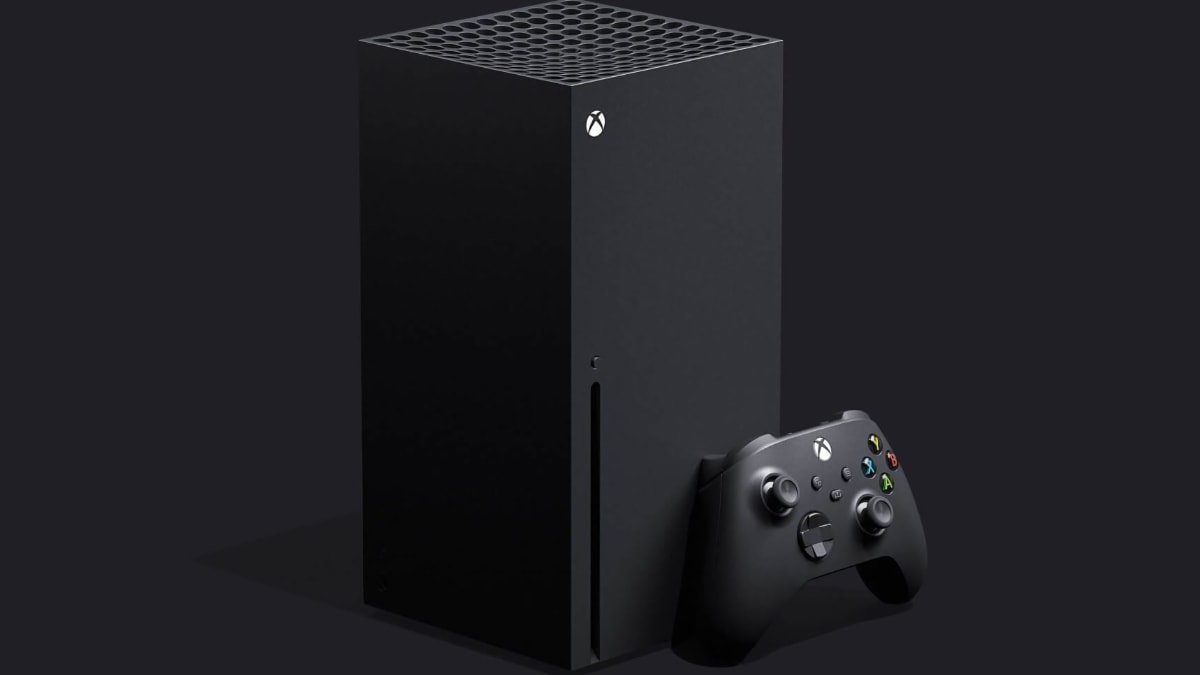 
Microsoft plans to fight both Apple and Google by building a mobile gaming store — but unless assorted governments mandate it, it won’t appear in the App Store soon.

At the beginning of 2022, Microsoft announced its intention to acquire Activision Blizzard, a major deal valued at $68.7 billion. It brings major gaming titles under the company’s ownership, such as “Warcraft,” “Diablo,” “Overwatch,” “Call of Duty,” and “Candy Crush.”

Microsoft said it would use the gaming catalog to boost its Xbox Game Pass service, which includes cloud gaming. Apple gamers can use the platform through Safari, as the company doesn’t allow singl-app native game streaming platforms on its platforms.

Recently, the company revealed details of its plans in filings with the UK’s Competition and Markets Authority (CMA), according to The Verge. The agency is investigating the Activision Blizzard acquisition and asked Microsoft for further information.

The company wants to increase its mobile gaming activity, including creating an Xbox mobile gaming store. Microsoft believes it can challenge Apple and Google and was clear about it, in its filings.

“Shifting consumers away from the Google Play Store and App Store on mobile devices will, however, require a major shift in consumer behavior. Microsoft hopes that by offering well-known and popular content, gamers will be more inclined to try something new.”

To get ahead of regulators, Microsoft is adopting a series of pledges that would make its mobile store more open than the App Store. The commitments include letting all developers access the store and offer their payment systems to users.

See also  Our First Look at Pixel 7a

Microsoft also promises to keep its platform fair and transparent, and would “hold our own apps to the same standards we hold competing apps,” taking a shot at Apple.

One such developer could be Epic Games, which may have a friendlier relationship with Microsoft when the tech giant joined its fight against Apple.

Epic Games famously sued Apple in 2020 after Apple removed Epic’s popular “Fortnite” game from the App Store. It did so because Epic tried to sidestep Apple’s 30% App Store commission fee it places on all developers.

It also claimed that Apple’s policies to require developers to go through the App Store are also anticompetitive, stating that Epic would release its competing app store were it not for Apple’s rules.

In its brief, Microsoft said it had a “unique and balanced perspective” in the case and that it “has an interest” in supporting antitrust law.

It further claimed that if the original ruling is upheld, the result could be that it would “insulate Apple from meritorious antitrust scrutiny and embolden further harmful conduct.” Microsoft concluded that this would mean “innovation will suffer.”

Ultimately, the judge used Microsoft’s Xbox console as an example of hardware that benefits from a walled garden in her ruling.

In 2020, Apple made a series of updates to its App Store rules that would allow services like Microsoft Xcloud to exist on the iPad and iPhone, with some requirements. While the new guidelines include multiple clarifications to advertising and financial apps, the most significant changes are concerned with games.

“Streaming games are permitted so long as they adhere to all guidelines,” says Apple’s document, “for example, each game update must be submitted for review, developers must provide appropriate metadata for search, games must use in-app purchase to unlock features or functionality, etc. Of course, there is always the open Internet and web browser apps to reach all users outside of the App Store.”

As law stands in October 2022, Apple won’t — and doesn’t have to — allow a third party store to sell games and apps on the App Store. Developers can add a catalog app to help users sign up for the service and find the games — as long as there are separate apps in the App Store for each game.

Apple cites security and privacy as reasons not to allow alternative app stores in its operating systems. In June 2021, Tim Cook spoke at Europe’s Viva Tech conference about various topics, including safety for its customers.

“I mean, you look at malware as an example, and Android has 47 times more malware than iOS. Why is that? It’s because we’ve designed iOS in such a way that there’s one App Store and all of the apps are reviewed prior to going on the store,” Cook said.

Microsoft hasn’t done what Apple wants yet, but its cloud service through Xbox Game Pass has seen success. The company also wants to bring titles from Activision Blizzard onto the platform.

For now, Apple gamers will have to use the gaming service through Safari, as Apple mentioned. And regulators will need to decide whether to approve Microsoft’s acquisition, although reportedly, the CMA hasn’t had a lot of discussions yet on the company’s plans for mobile gaming.