Microsoft continues to support the Surface Duo and Surface Duo 2 foldable devices that helped it enter the Android space. While the number of these devices in the wild may not be many, those who own one are in for a big update.

Today, Microsoft announced the Android 12L update for both the Surface Duo and Surface Duo 2, an update that brings Microsoft’s new “Fluent UI,” plus theming that should remind you of Windows as well as support for Android 12’s dynamic theming.

Users will also find updated OneDrive widgets that have been redesigned, access to Android 12’s privacy dashboard, notifications for camera and microphone access, and easier transfers of data to a Surface Duo from another phone, including an iPhone.

All of that may not sound like much, but jumping to Android 12L, which is built for bigger screens and setups like the Surface Duo has, is a big deal. Of course, Android 13 just launched and this means that Surface Duo owners are an entire release behind, but that’s become an accepted piece of ownership, as unfortunate as it is to say that. 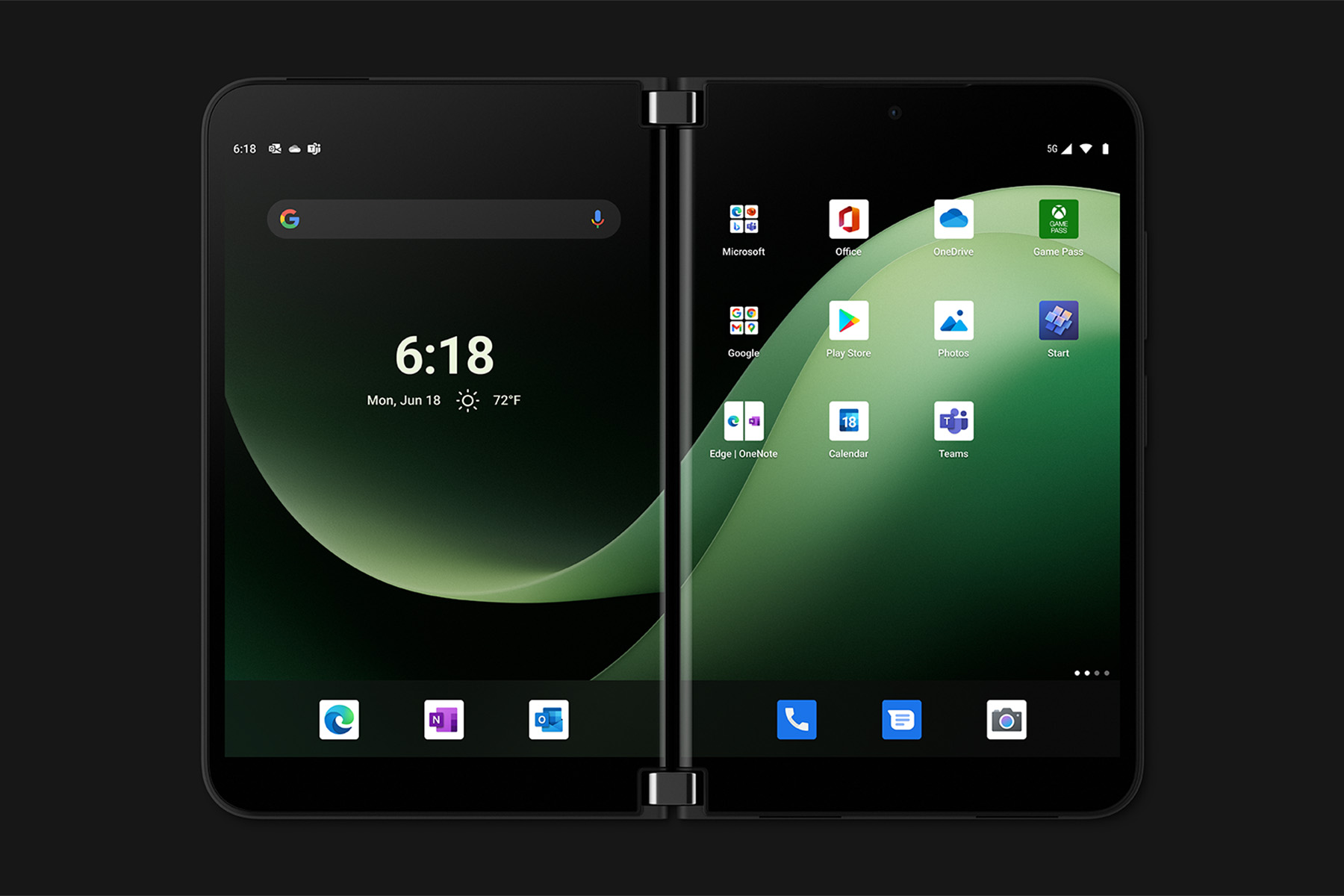