Hockey teams across the U.S. and Canada utilize a first-of-its-kind app on the iPad to create better-informed decisions during the game.

The app in question is SAP-NHL Coaching Insights App for iPad, and it has revolutionized the way coaches gain insight into a game.

“It’s a huge part of coaching in today’s game,” Pittsburgh Penguins coach Mike Sullivan told The Atlantic. “We’re trying to get better every day, and you do that on the ice, but you can’t only get better on the ice. You need to get better in all aspects, and you need to use every tool that’s available to you, and that’s where the technology and these iPads have become so important.”

It also analyzes information throughout the game, making it more valuable as the game goes on. For example, SAP-NHL Coaching Insights can be used to keep track of which players have taken breaks and for how long. This information allows coaches to make sure players are being rotated out to maximize energy while minimizing potential injury or fatigue. 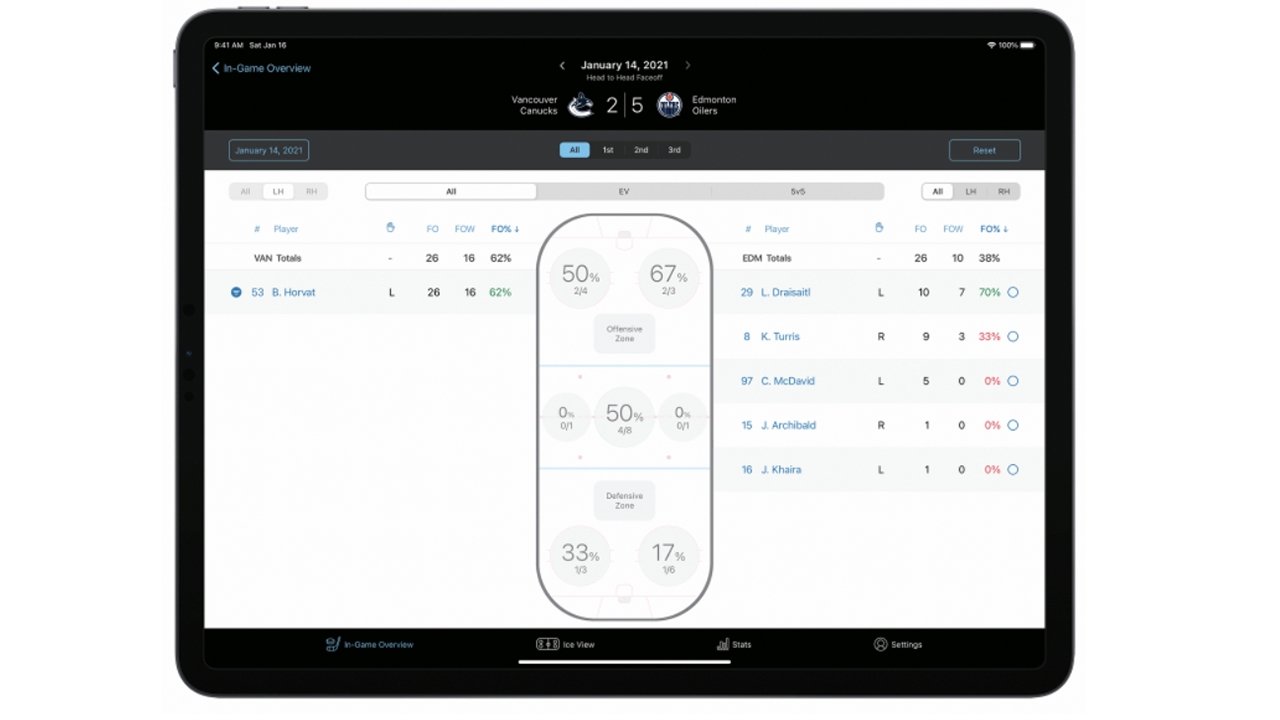 The app continues to evolve as it receives team feedback, with new metrics and features being added regularly. Puck tracking, for instance, was found to be unreliable, so developers pulled the feature from the app. Developers have begun fixing it so that it may make a return in future updates.

Of course, it also offers the ability for players to view replays of individual shifts. This then, allows teams to make quick judgment calls and adapt on the fly, instead of waiting for “film” as in previous years.

“Everyone else is trying to find the edge and best use these tools,” Sullivan added. “So we are all essentially competing to understand it best.”

It’s hardly surprising to see an Apple device being used by professional athletes, and it’s certainly not the first case. In fact, in 2017, the NHL began providing iPad Pros to coaches during the Stanley Cup Playoffs.

The iPad is continuing to gain traction in pro sports. Major League Baseball has had an on-and-off relationship with the device in the dugout. And, in 2020, former NFL linebacker DeMarcus Ware teamed up with Apple developers to create his own workout app dubbed “Driven To Win (D2W.) The app aims to simulate what it feels like to train with a real-life trainer.