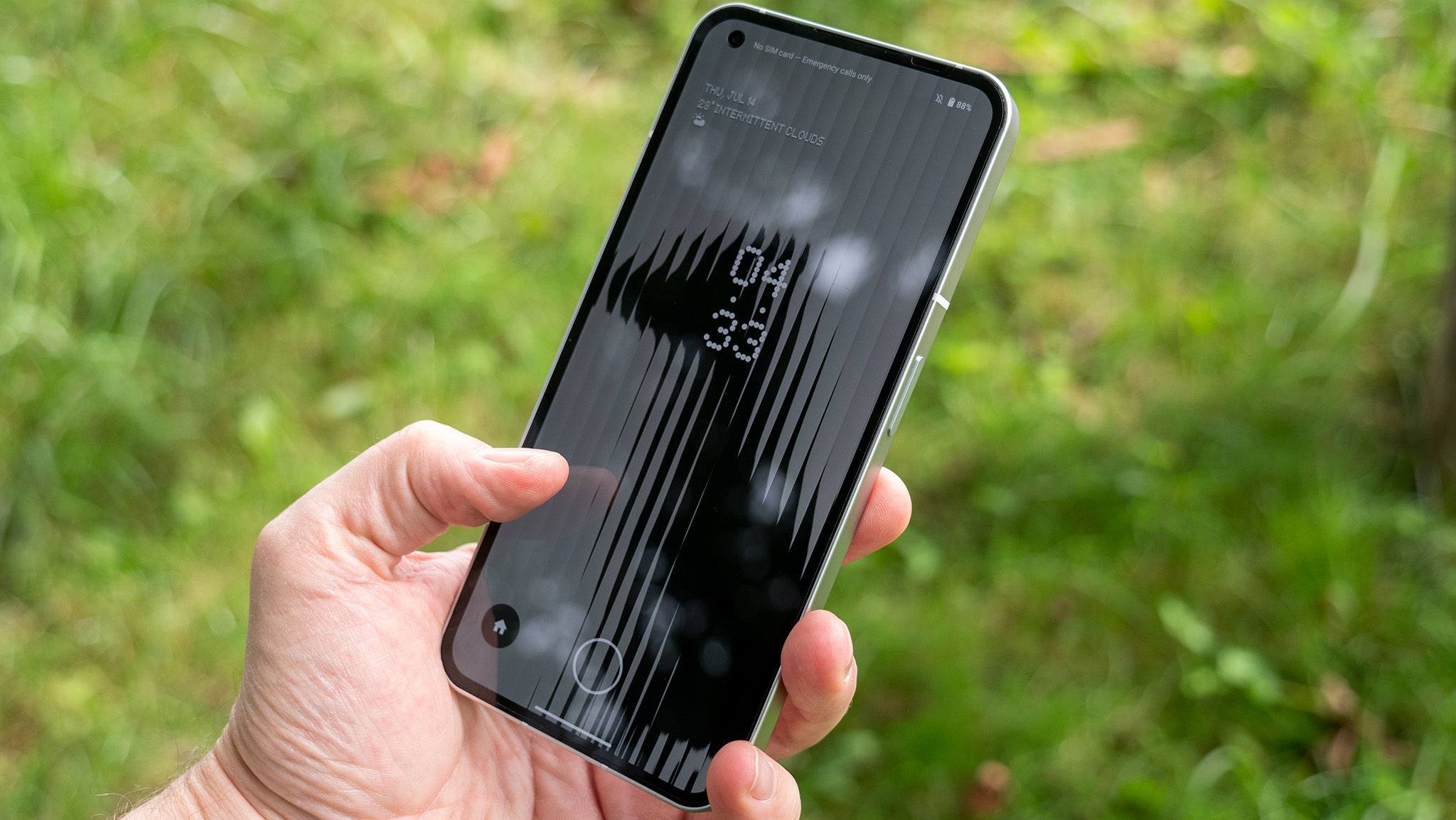 Nothing’s advertised brightness rating for the phone (1) appears to have some gray areas. The device can only reach 700 nits of peak brightness, rather than the advertised 1,200 nits.

According to real-world testing conducted by German tech site ComputerBase (opens in new tab), the Nothing phone (1) could not achieve a brightness higher than 700 nits despite efforts to create scenarios that would cause it to achieve its advertised rating. Nothing has since dropped the brightness for the budget Android phone on its website to reflect the new rating, which is 40% lower than its initial claim.

In a statement to ComputerBase, Nothing confirmed that “the peak values ​​are around 700 nits for brightness.” The company insisted that the hardware is capable of emitting 1,200 nits, but software limitations cap it at 700 nits.

“The hardware is capable of reaching up to 1,200 nits peak brightness, but this is currently capped by the software to 700 nits,” Nothing told XDA Developers (opens in new tab). “This decision was made to ensure a balanced user experience regarding heat and battery consumption.”

That said, the company is confident that the phone (1) can achieve its promised brightness through a software update.

“Product team believe the range of 0-1200 nits for hardware is correct,” the company told XDA. “They look at software update in future to reach peak 1,200.”

It’s not clear at this moment, though, when the company plans to release a fix to remedy this limitation. Nothing is currently monitoring feedback from consumers, with the goal of understanding whether this should be addressed in future software updates. However, this will most likely have an impact on both temperature and battery life.