Qualcomm’s end-of-year Hawaii vacation for tech press kicked off this week, which means new Snapdragon announcements! The chipmaker did indeed bring us one big reveal today – the Snapdragon 8 Gen 2, a chip that will power almost all of the major smartphones next year excluding Google’s Pixel line.

In cameras, we’re getting 200MP photo capture support, as well as 8K HDR video capture in 10-bit HDR. When watching video, we are getting AV1 codec support for the first time with playback up to 8K HDR at 60fps.

It features ultra-low latency Bluetooth streaming (<48ms) of audio, Bluetooth 5.3, Spatial Audio with head tracking, and WiFi 7 with speeds up to 5.8Gbps. It has the new Snapdragon X70 5G modem too, with support for two 5G SIMs at once.

The first Snapdragon 8 Gen 2 devices will arrive before the end of the year. Companies like ASUS, Motorola, OnePlus, OPPO, Sony, and Xiaomi have already committed to using the chip at some point. 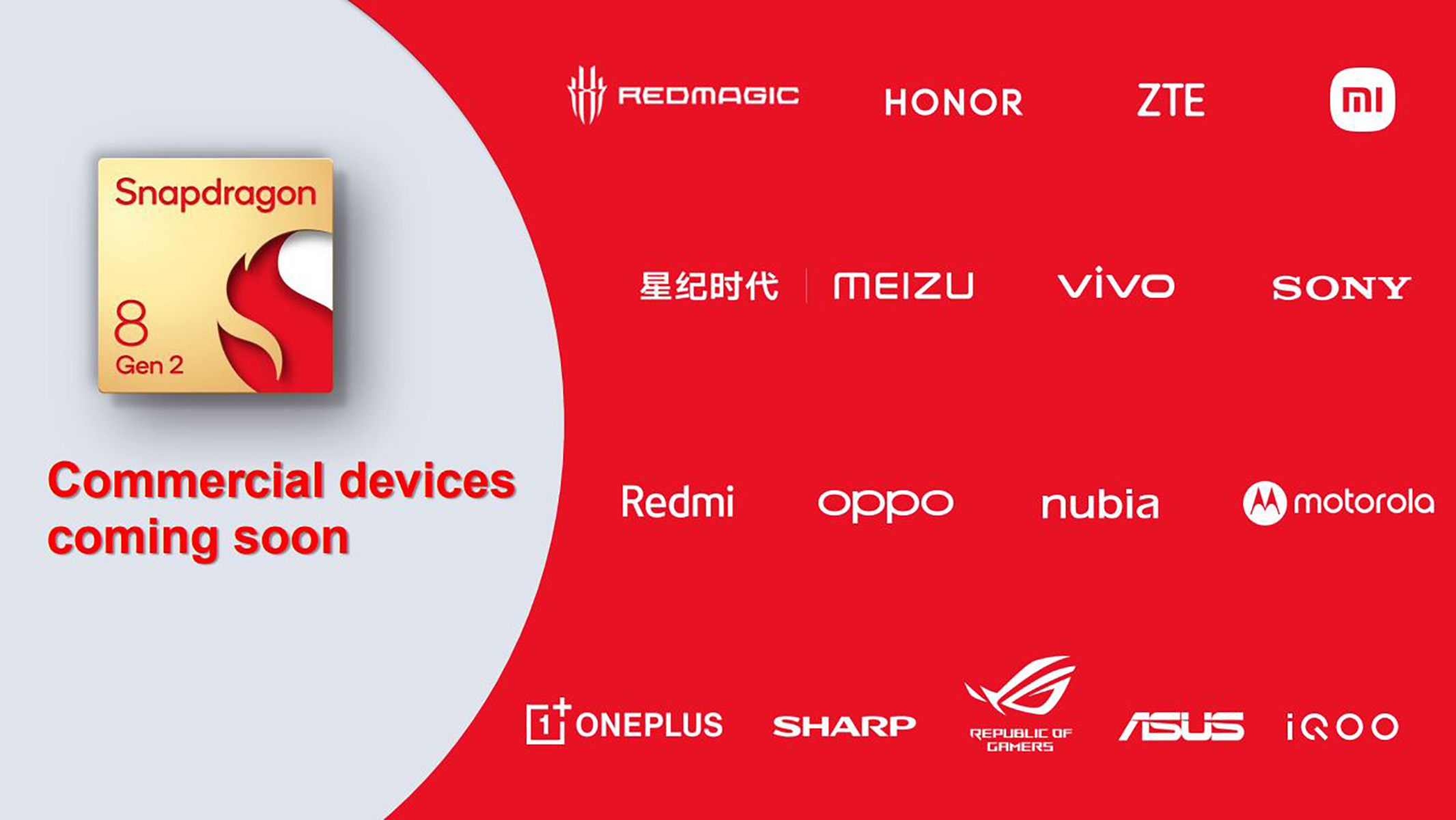