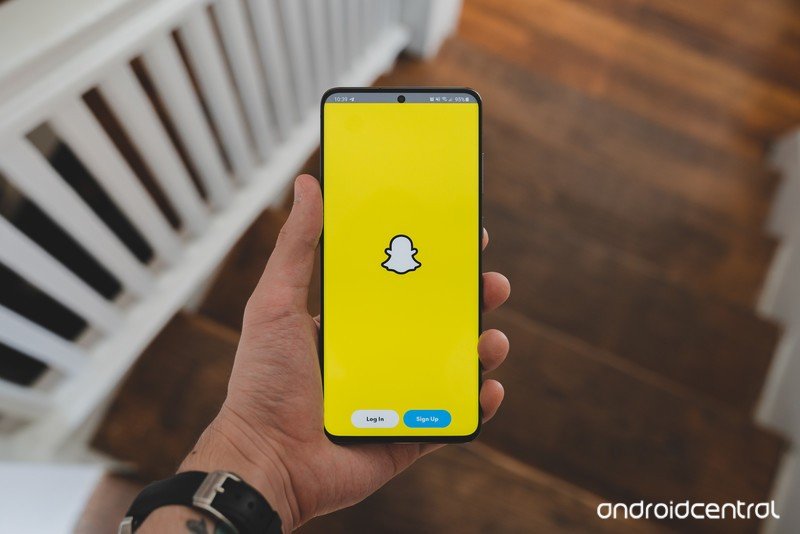 How the tides have turned. Android users once heavily criticized Snapchat for the poor performance of the app. The experience didn’t quite have the same quality as the iOS app, which caused owners of the best Android phones to leave the platform in swaths. Things changed when the company launched the rebuilt app in 2019, and Snap’s latest financial results show just how popular the app has become for Android users.

According to Snap, the first quarter of 2021 saw more daily active users accessing the app from Android than on iOS. Not only that, but the number of total daily active users increased 22% year-over-year to 280 million, which Snap and CEO Evan Spiegel contributed in part to the easing of COVID-19 restrictions and Snap’s investments in new content:

The vast majority of smartphones in the world are powered by Android, and our Android user base is now larger than our iOS user base — a critical milestone that reflects the long-term value of the investment we made to rebuild our Android application.

As Spiegel notes, most smartphones globally are powered by Android, and companies like Samsung and Qualcomm have invested heavily in bringing 5G to more affordable price points. More of the best cheap Android phones are being launched with 5G connectivity, like the recently launched Samsung Galaxy A52, which makes multimedia apps like Snapchat more accessible.

Meanwhile, another popular application, Clubhouse, is still yet to build an Android app, even though companies like Facebook and Twitter are beating it to the bunch by adding similar features on their own respective platforms. Perhaps Snapchat’s impressive growth will push it to speed up investment in the Android ecosystem, but we won’t hold out breath.