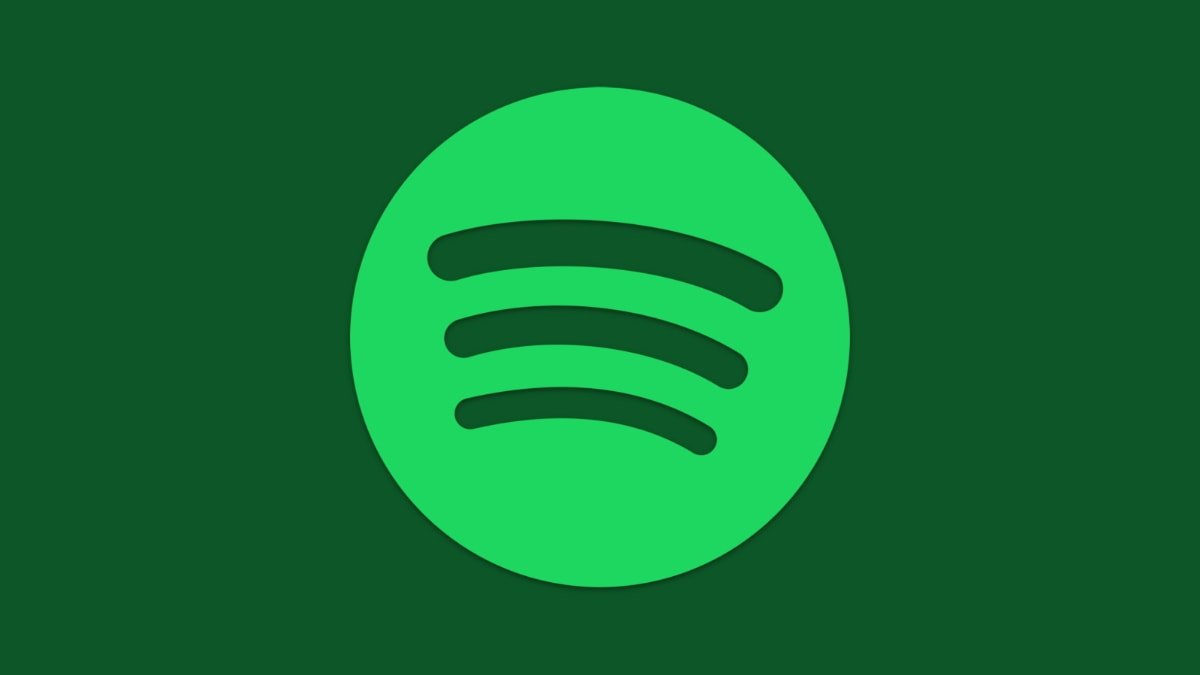 
After a brief fight with Apple and two rejected fixes, Spotify has updated its app on the App Store to remove audiobook purchases.

Apple said that Spotify was trying to circumvent its App Store rules by directing customers to purchase audiobooks outside of the app, although it initially said it was okay.

With the new update that the company released on October 27, the app shows a screen saying, “Want to listen? You can’t buy audiobooks in the app. We know, it’s not ideal,” according to The Verge.

The argument is about in-app purchases, which are subject to Apple’s fee on developers for publishing content through its platforms and services. When developers make a sale through the App Store, Apple charges between 15% and 30% commission fee — which many developers don’t like — and applies to in-app purchases too.

Spotify’s original plan was to let customers know an audiobook was for sale and email them a link to buy it from the web. Unfortunately, Apple rejected two proposed fixes before finally allowing the Spotify app on the App Store.

In September 2021, Apple told developers that it would allow “reader” apps to provide an in-app link to set up or manage accounts off-site. Reader apps are software that displays outside content on iOS, including previously purchased videos, music, magazines, newspapers, and books.

Apple allowed Spotify to use external links to direct users to sign up for a premium subscription, but it seems that doesn’t extend to audiobooks.