Apple Arcade has a particular market segment that it is targeting — but there are better options for other game types. These are the best streaming game services that you can play on your favorite Apple devices.

After you’ve worked through the Apple Arcade catalog, you might want to expand your gaming horizons. Here are some alternatives to Apple Arcade currently available for iPhone and iPad.

Xbox Game Pass Ultimate is Xbox’s gaming subscription service. It has over 100 games that you can play for $14.99 per month. 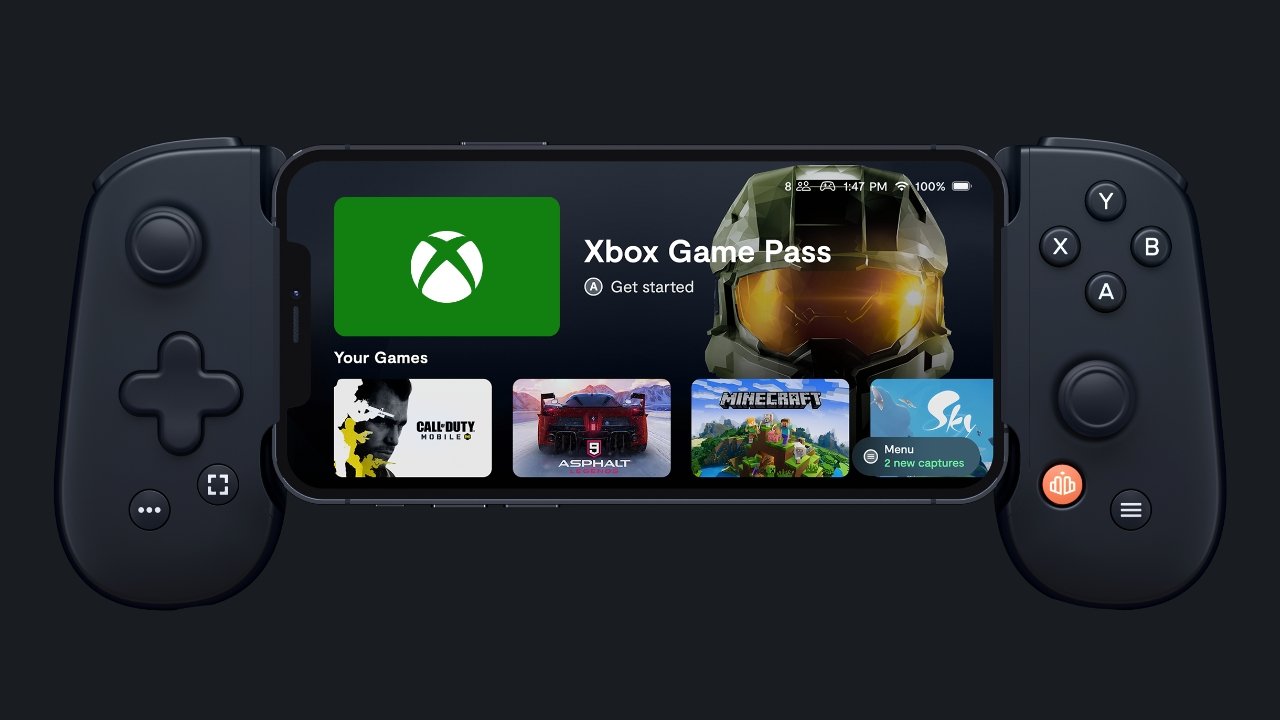 The major selling point is that Xbox Game Pass allows you to play games typically relegated to either PC or console. This includes select games from franchises like Assassin’s Creed, Banjo-Kazooie, Fallout, Gears of War, and Halo.

Additionally, the Xbox Game Pass Ultimate gives you access to EA Play, allowing you access to a substantial number of games in EA’s catalog.

Like many subscription services, Microsoft routinely rotates in and out new titles. So before you subscribe, it’s worth heading to the Xbox Games Pass page and seeing what is currently available and what will leave the service in the near future.

Many games also require you to use a controller, so you’ll want to ensure that you’ve got one that works with your iPhone and iPad before you subscribe.

Netflix Games is Netflix’s gaming service and features a small catalog of about 30 games. 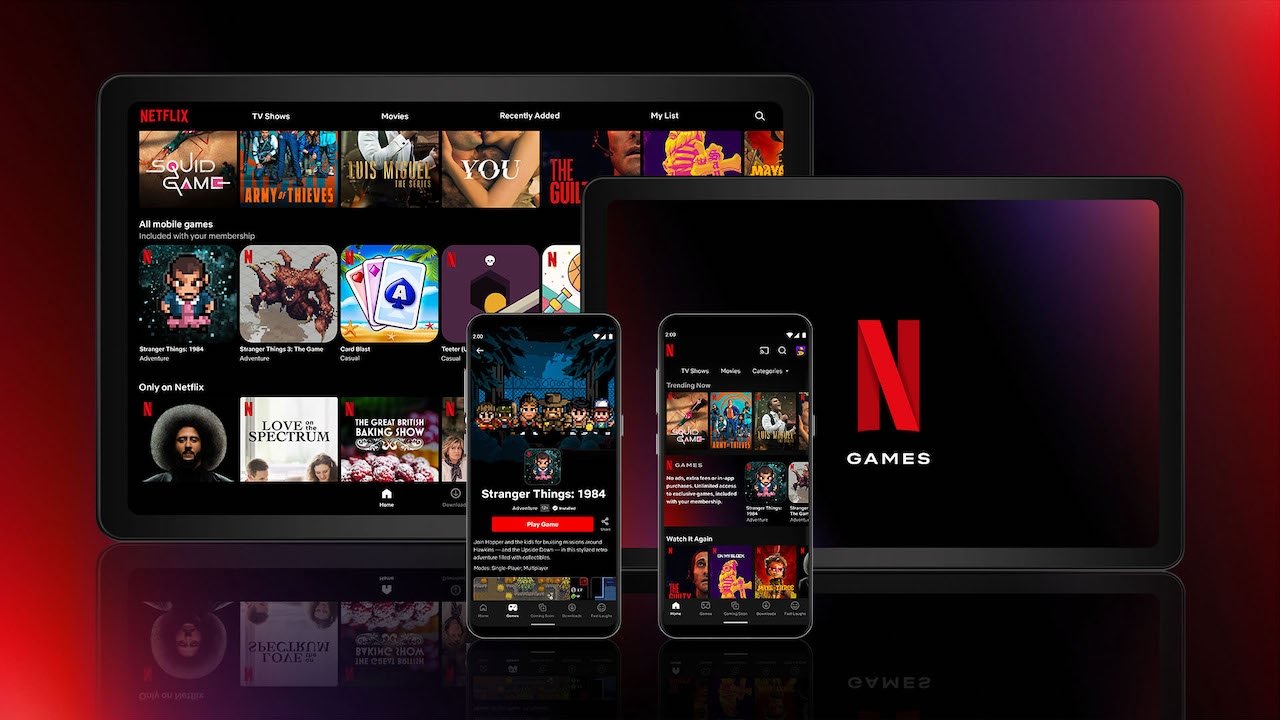 Some of the games are ports of existing games, like “Into the Breach,” and some titles are now exclusive to Netflix games, like “Arcanium: Rise of Akhan” and “Asphalt Xtreme.”

There is a plus side — if you’ve already subscribed to Netflix, Netflix Games is free. 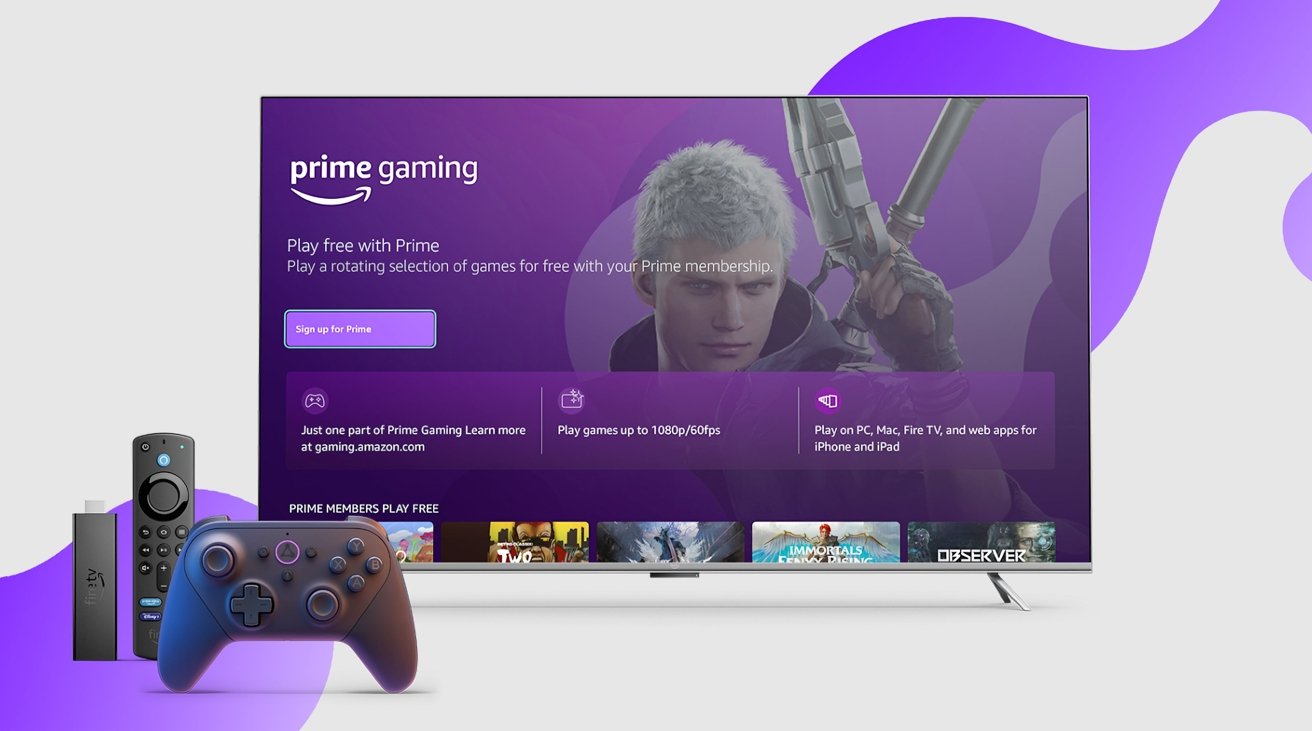 Luna has several different tiers you can choose from. If you’re into classic titles like “Pong”, “Street Fighter II”, or “Castlevania,” Luna Retro is for you.

If you’ve got younger gamers in the house, Luna Family costs $5.99 per month and features family-friendly games that are appropriate for players of all ages.

There are also two “bonus” tiers you can choose to subscribe to. Ubisoft+ gives players access to an expansive Ubisoft catalog, including select titles from the Far Cry, Assassins Creed, and Rainbow Six franchises for $17.99 per month.

For those who like to party in-person, there’s a $4.99 per month Jackbox Games tier that gives you access to Jackbox Party Pack collections.

If you’re not sure about Amazon Luna and want to try it out, Amazon offers a rotation selection of games that you can try for free with your Amazon Prime subscription.

Game Club launched in 2019, and its most significant selling point was offering classic mobile games with no in-game advertisements. 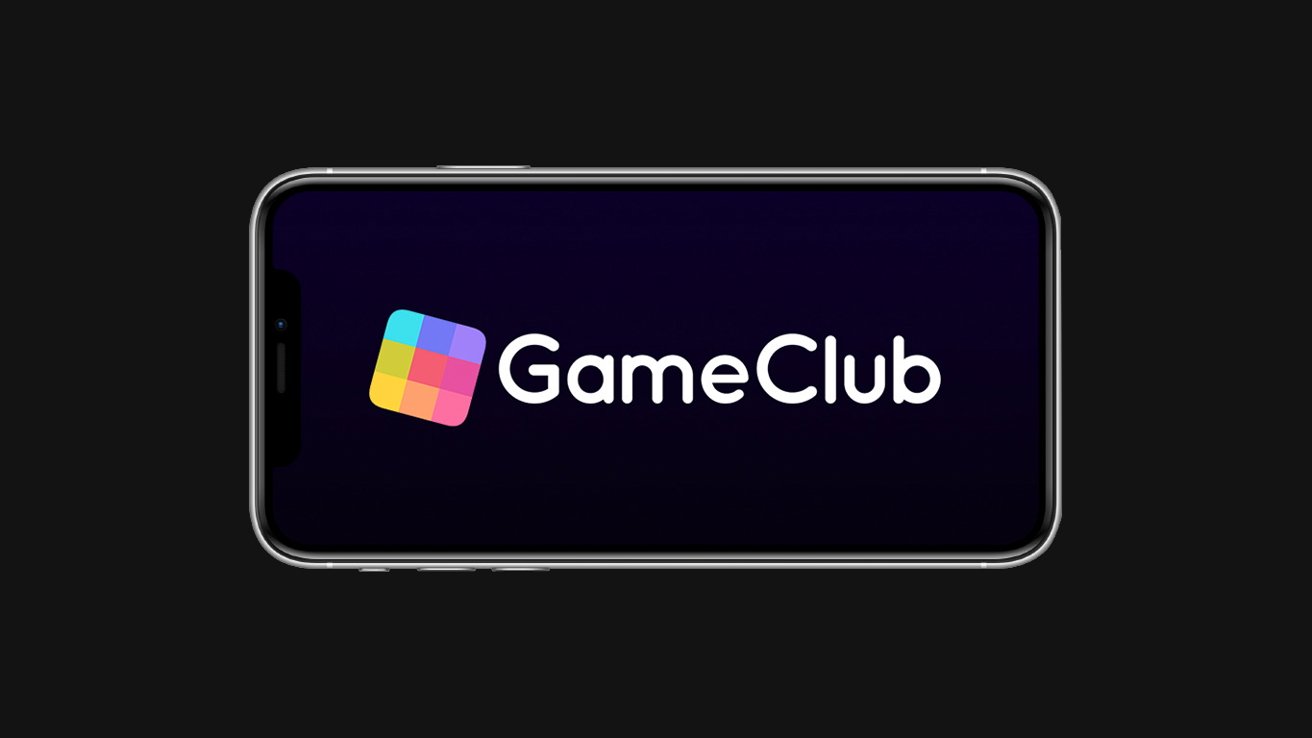 Like Apple Arcade, GameClub is $4.99 monthly and allows you to play all you want. The game catalog includes over 80 games.

There is one thing to be aware of — the Game Club app has not received substantial updates since 2020, which has many people worrying that it may be a dying service.

We were able to sign up for a free first month and download games, and everything seems to work like it used to. However, the service does not add games as often as it used to. The most recent game was added in January of 2022.